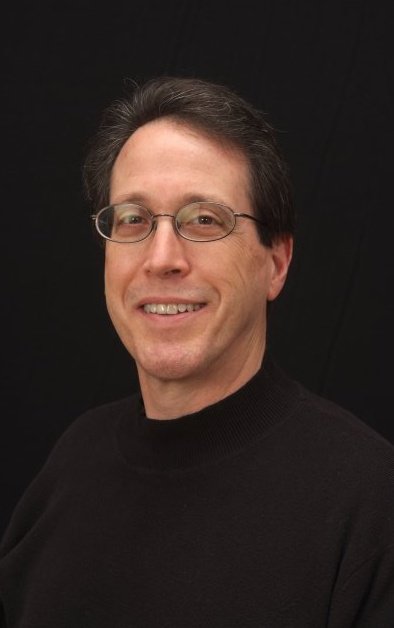 Dr. Baba has been treating Temporomandibular Joint (TMJ) Dysfunction since 1984. During his time of practice, we have come to know that there is no one type of treatment that will work for every single person. This had led him to pursue many avenues of education in the diagnosis and treatment of the temporomandibular joint. He and his team’s wide scope of education allows us to apply the treatment that is right for each person’s needs.

Three of Dr Baba’s Clinical staff has also completed the six courses offered by the Clinical Foundation of Orthopedics and Orthodontics. They have also achieved the status of Certified TMJ Assistant through the American Academy of Craniofacial Pain. These recognitions are highlights among their many other ongoing continuing education experiences. 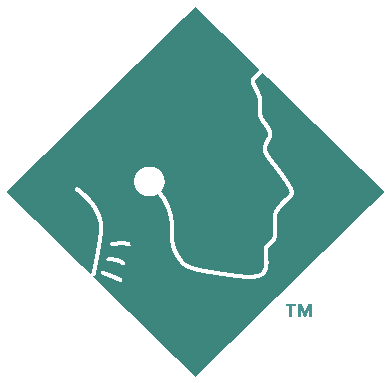